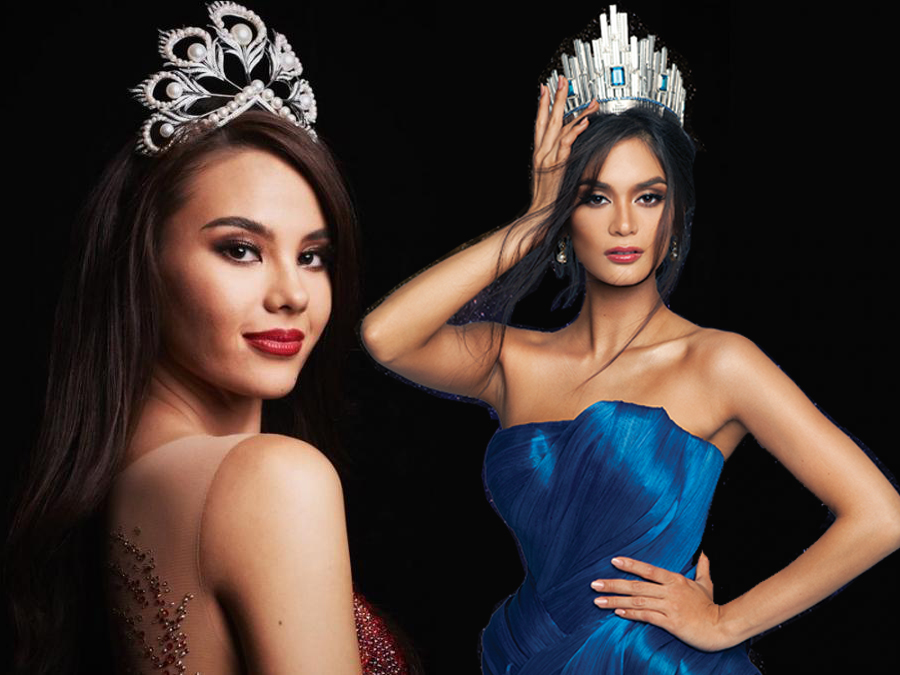 So, why wait? ! Let’s take a look at the glamorous and charming Filipino actress names today.

If you see the glamour and grace of these most beautiful actresses from the Philippines, you will be captivated and fascinated! Today, we’ve rounded up the biggest names in the industry for you. Read on to learn more.

First, let’s start with the most famous Filipino actresses in the world today. Then, we have a list of these young actresses whose looks are truly amazing and drool-worthy. They are flawless and have the most refined and alluring facial features. Wondering who we’re talking about these young Filipino actresses? Let us know their names here!

Talk about the youngest and most beautiful Filipino actress right now; we can only think of Lisa. Liza Soberano is a Filipino-American actress best known for her role on the Forevermore series. She starred in the film alongside Enrique Gil, which received a lot of appreciation and attention. She later worked on several other films and series projects.

Kathryn Bernardo is another Filipino actress who deserves our attention. In fact, she is the only actress in the Philippines to break the 800 million box office record with two films, “Hello, Love, Goodbye” and “Hows of Us.” She has starred in the highest-grossing Filipino film and is the queen of contemporary actresses.

Angel Locsin is another beautiful Filipino actress who has gained worldwide popularity for her hot and sexy looks. She is on FHM’s list of 100 Sexiest Women in the Philippines and is also the highest paid actress in the Philippines. Angie has worked in many movies and TV shows and gained the love and attention of fans and audiences.

Talk about aging like fine wine; we might consider Nadine Lustre. The Filipino actress has recently worked back-to-back with some hit movies. She was ranked third in FHM’s 100 Sexiest Women in the Philippines in 2016 and has been included in the list several times since. Nadine has also received several honors and awards, such as the Young Critic Award, the Asia Academy Creativity Award, and more. In addition to acting, Nadine Lustre is an amazing singer and is a member of the girl group Pop Girls.

Another Filipino actress and model we love is Bea Alonzo. Born in the Philippines, this beauty is seen as a star and celebrity not only in the Philippines but throughout Asia. She has been praised for her impeccable acting in multiple films. Her films have won several awards, including the PMPC Star Award for Film Actress of the Year.

Maja Salvar is a household name in the Philippines. The Filipino-born actress has played multiple roles in TV series and movies over a decade. In addition to the hit series Wildflowers and Killer Bride, she worked with the award-winning and critically acclaimed film Selma. Maja Salvador rose to fame with her acclaimed performances.

Actress, singer, TV host and socialite Heart Evangelista is a multi-talented heroine. She started out as a model and later entered an acting career when she was a teenager. Her striking features, perfectly sharp appearance and confidence set her apart.

Another popular and beautiful Filipino actress that we need to mention is Gorgeous Golden Autumn. The heroine has been in business for a long time and ruled the movie planet with her stunning looks and accomplishments. The epitome of grace and beauty, she has worked in several films and TV shows.

If you’ve watched The Passing of Time, you already know Julia Montes! The diva rose to fame with her charming, hot looks and talented performances. She has also collaborated with famous running series such as Mara Clara and gained widespread attention. Her dark hair, striking eyes and elongated features make her look amazing.

Also how about a look at the hottest Filipino models? These model icons from the Philippines deserve our attention for their extremely confident and glamorous looks. They have always ruled the fashion world and you will love them!

Catriona Gray, winner of Miss Universe Philippines 2018, has been modeling for the past decade. She is a Filipino-Australian model who has worked with several modeling agencies and banners in addition to fashion houses. She has been praised for her bold looks and confident public persona. have you seen her?

The beauty of Filipino women knows no bounds. They are popular on the global stage as they win multiple awards, runaway fashion, and even beauty pageants. Janine Tugonon is an international fashion personality from the Philippines. The beauty came into the limelight after winning the Miss Universe runner-up in 2012. She later became a Victoria’s Secret model and there was no turning back. Janine has worked with several fashion magazine platforms like Elle and Vogue, and even made appearances for brands like Puma, Shiseido and Ralph Lauren.

Another Filipino model that has gained worldwide popularity is actress Sharina Gutierrez. Sharina has been modeling since she was a teenager and has always dreamed of being a model. After entering the modeling world, her excellence came into focus and there was no turning back. She has worked with several popular glamour brands such as Estee Lauder, Elle, Vogue and more. What do you think of this hot Filipino model?

If you follow top Asian models, you’ve probably heard of this name. Monica Station Maria was the runner-up in the third round of Asia’s Top Model. Her title has earned her several brand deals, allowing her to expand her modeling career in the Philippines and other Asian countries. She has worked and appeared for Nivea, Subaru, L’Oreal and many others.

Beauty queen and model Marizza Delgado is known on international platforms for her sizzling glamorous looks. The Filipino model has appeared in several well-known brands such as H&M, Kohls, Walmart, and even won the title of Miss Pacific Coast Teen USA in 2017. In addition, she is frequently featured in magazines such as Cosmopolitan. This Filipino female model is indeed a fresh talent to watch!